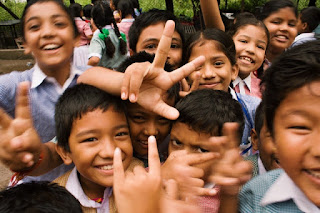 West bengal government decide to put class 5 under primary section, mr. chatterji reported. as the education level of west bengal is very low as compare to some financially strong state. state government decide to put class 5 under primary section so that parents who let study their child till 5th class at least. On January 14, government had announced that her government was mulling over a two-pronged strategy to meet the crisis of teachers in state-run schools. The steps would be bringing class 5 to primary level, and graduates would be recruited as interns in primary and secondary schools.

One main benefit of the  change will be on higher primary section that they will get lesser number of student so that teacher could focus more on the student.

as the 2019 is all about center government election, and west bengal could be an issue of bad governance now government want convince people.